Feeding your baby can feel like a full-time job. They’re constantly hungry and constantly attached to you. You may be loving all of the adorable snuggles – but you may also just need a break! We can relate, mama. 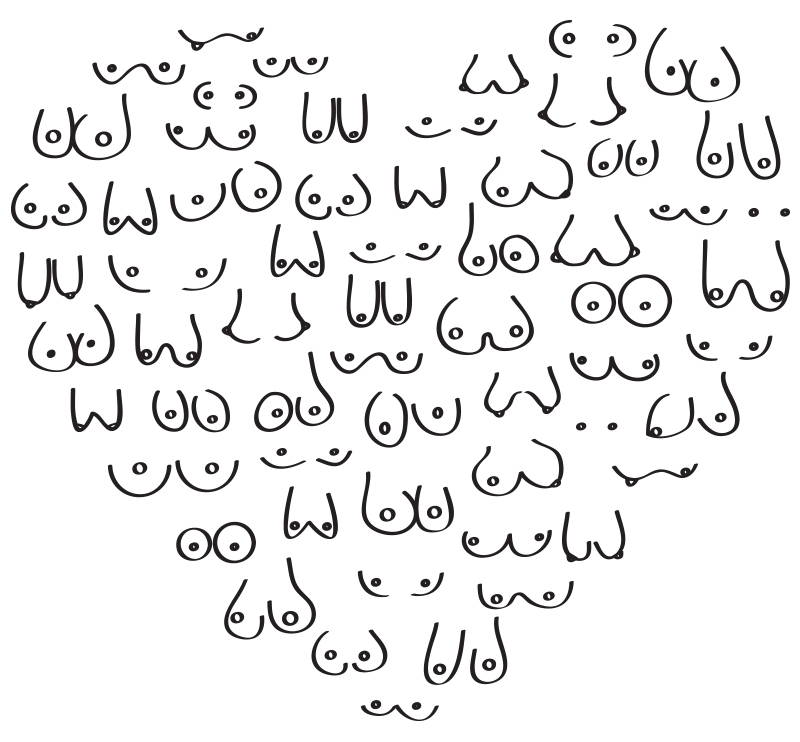 The Feeding Journey Can be Messy & painful

“So, the beginning was the worst. It was the hardest. It was the most emotional. Probably because the first couple of weeks after you've given birth, you're just a physical and emotional wreck. I did have a really hard time with it.” Hear more from Kelsey & explore the challenges of the feeding journey. 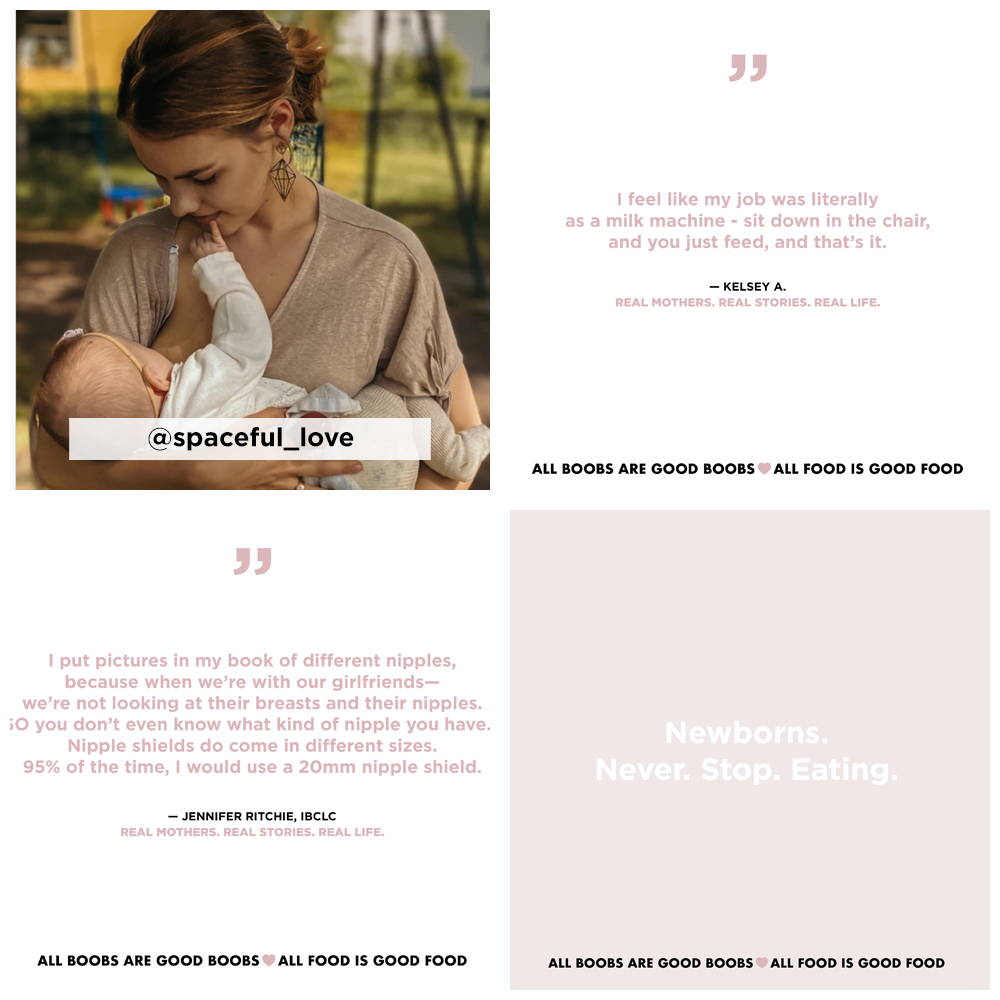 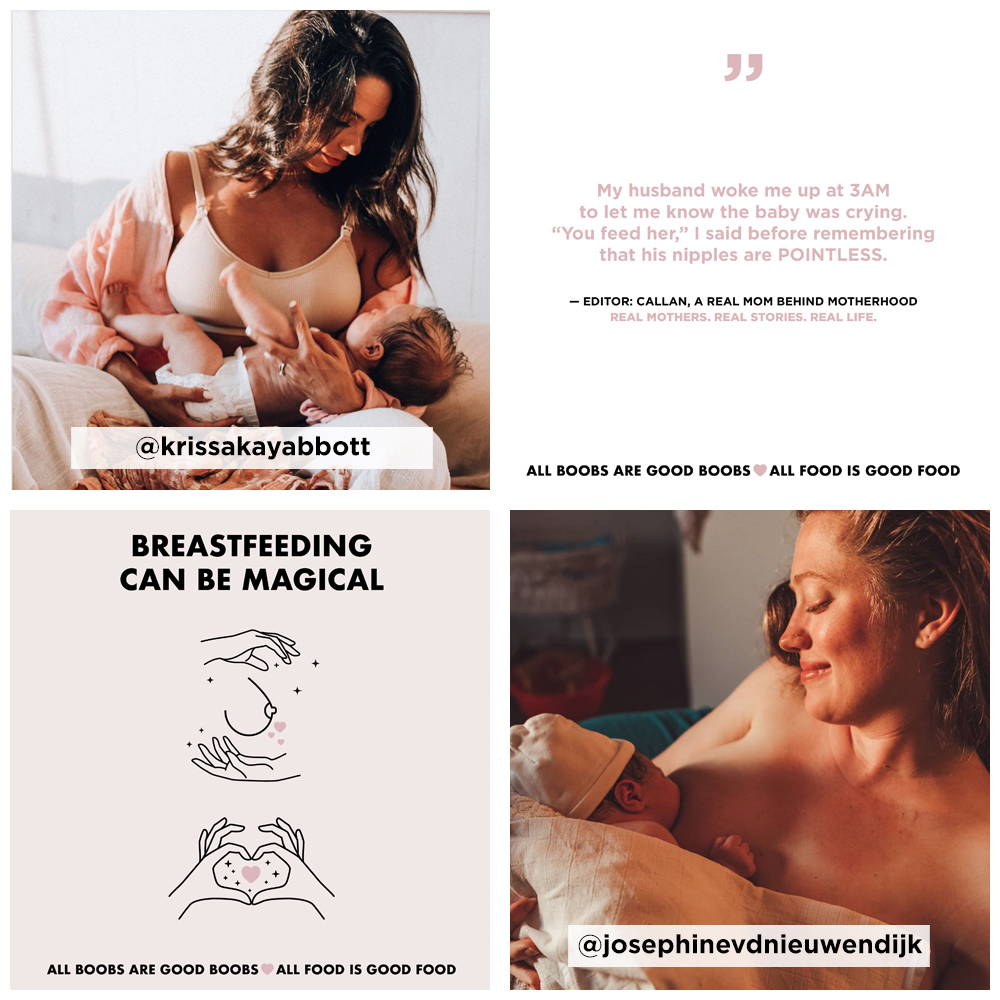 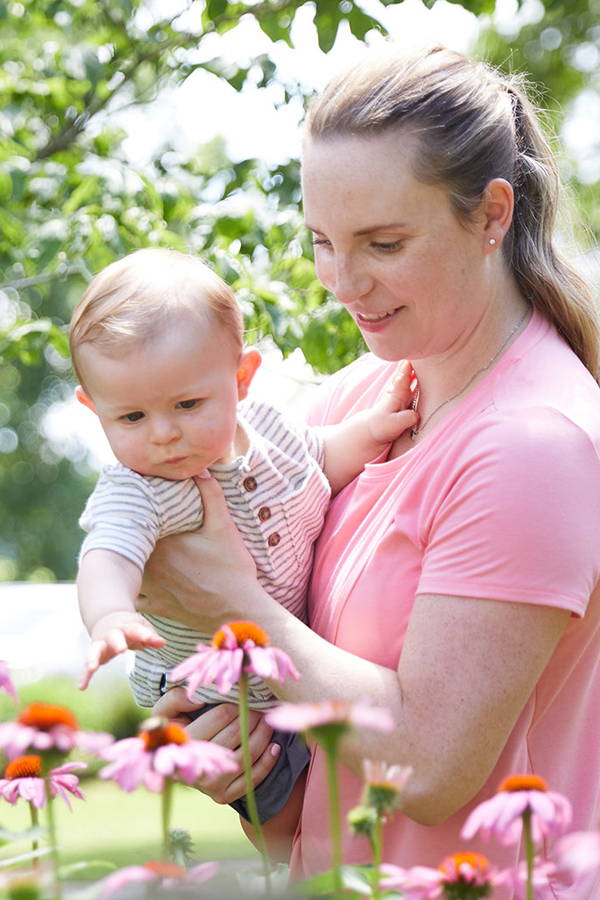 One of the Real Moms sharing her story for The Feeding Journey. Kelsey was breastfeeding her 9-month old son Joey at the time of filming.

WHAT SURPRISED YOU MOST ABOUT BREASTFEEDING?

“I was most surprised that it wasn't as easy as I thought it would be. I had friends who really had an easy experience and didn't have too many issues. I just assumed that that was how it was going to be for me, and it wasn't. My son had a hard time latching, and I also had some issues after birth that prevented me from breastfeeding right away. And just the emotional and physical exhaustion after birth – it’s just a lot going on. I was definitely surprised that it wasn't as easy and as intuitive as everybody says that it is.”

FINISH THIS SENTENCE: BREASTFEEDING IS…

Jennifer Ritchie is an Internationally Board-Certified Lactation Consultant & author of “The Smart Parents Guide to Breastfeeding.” Jennifer is trained to help mothers with a variety of issues including: latching, painful nursing, low milk production, and inadequate weight gain, which she discusses in our Expert Advice series on IGTV. 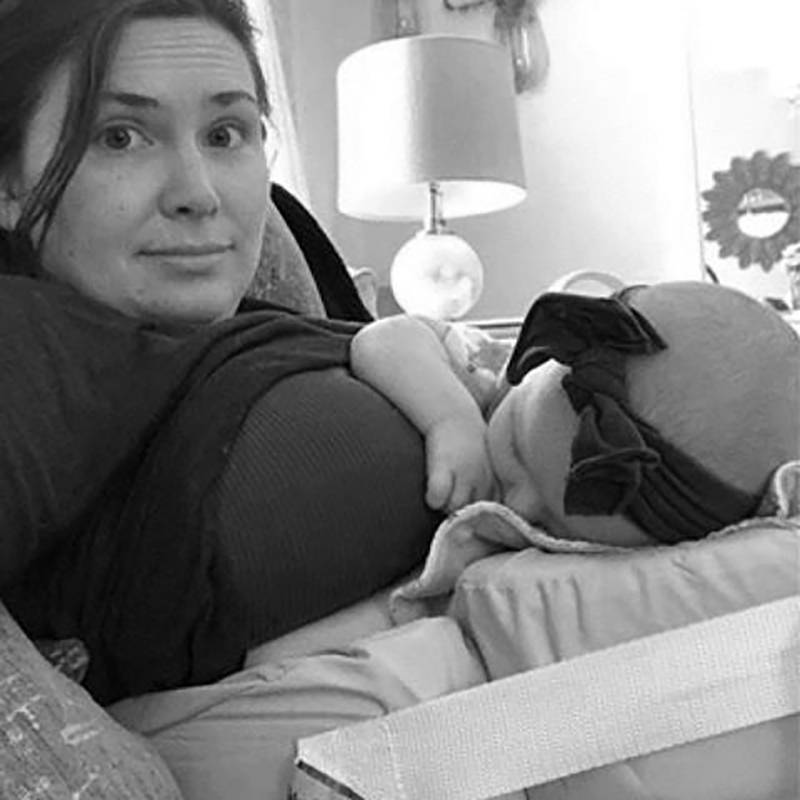 what gear i used while breastfeeding

There are tons of tools out there that promise to help you feed a little easier – from pillows, to clothing, to gadgets. And I was tempted to buy ALL of them. I even thought about buying the exact recliner I used at my lactation consultant’s office because it had the perfect amount of support and comfortability. It felt totally necessary, but luckily, I talked myself out of that one. Read More...